Except for the 8:30am Mass, this conference will be entirely virtual, over Zoom video conference.

Conference Theme:  Pope St. John Paul II’s Devotion to Mary and its impact in Our Lives

9:45am.   Bishop James S. Wall.  Rosarium Virginis Mariae:  John Paul II and the Renewal of Devotion to the Rosary

11:45am.  Prof. Scott Sollom.  The Contemplation of Mary:  A Model of Prayer and Joy

...Mary kept all these things, pondering them in her heart.

The Institute Classroom is located to the west of the church, in the parish office building, south of the gift shop, towards Campbell Ave.

Co-sponsored with THE Franciscan University of Steubenville 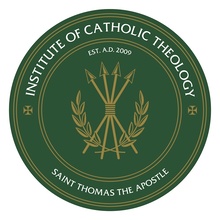 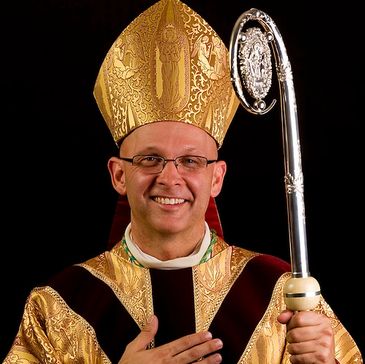 Bishop James S. Wall was ordained a priest on June 6, 1998 for service in the Diocese of Phoenix. He served as Parochial Vicar at Saint Theresa Parish from 1998-2001 and Saint Timothy Parish from 2001-2002. Bishop Wall served as Pastor of Saint Thomas the Apostle Parish from 2002-2007. From 2006 until his episcopal consecration he served as Vicar for Priests for The Most Reverend Thomas J. Olmsted, Bishop of Phoenix.  On February 5, 2009, Bishop Wall was appointed by Pope Benedict XVI as the fourth Bishop of the Diocese of Gallup, and was consecrated and installed officially on April 23, 2009.  Bishop Wall’s episcopal motto is “Be Doers of the Word”, from the Epistle of St. James: “But be doers of the word, and not hearers only, deceiving yourselves (James 1:22).” This passage is to remind us that we must not only listen to the words of Christ, but put them into daily action, following the teachings of Our Lord. 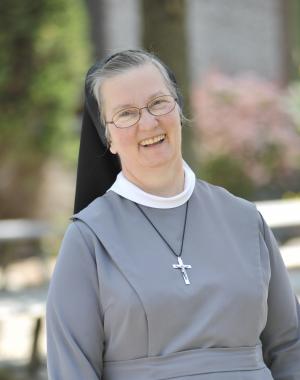 Sr. M. Johanna Paruch, FSGM grew up in Sydney, Nova Scotia, Canada. She is a member of the Sisters of St. Francis of the Martyr St. George. Sr. Johanna earned an undergraduate degree in deaf communication. She holds a BA in theology and elementary education from St. Louis University and an MA from the Angelicum, awarded after completing studies at Notre Dame Catechetical Institute. She also earned the Pontifical Catechetical Diploma. She has completed her doctorate at Maryvale Institute, Birmingham, England. In 1999, Sr. Johanna joined the Theology faculty of Franciscan University of Steubenville. She specializes in catechetics, and teaches both graduate and undergraduate students. Besides her teaching duties, Sr. Johanna travels throughout the country presenting workshops on catechist training, catechist retreats, and catechesis for persons with disabilities. She is a regular contributor to The Catechetical Review. In addition to her catechetical ministry, Sr. Johanna is engaged in research on the role of Catholic sisters in the American Civil War. 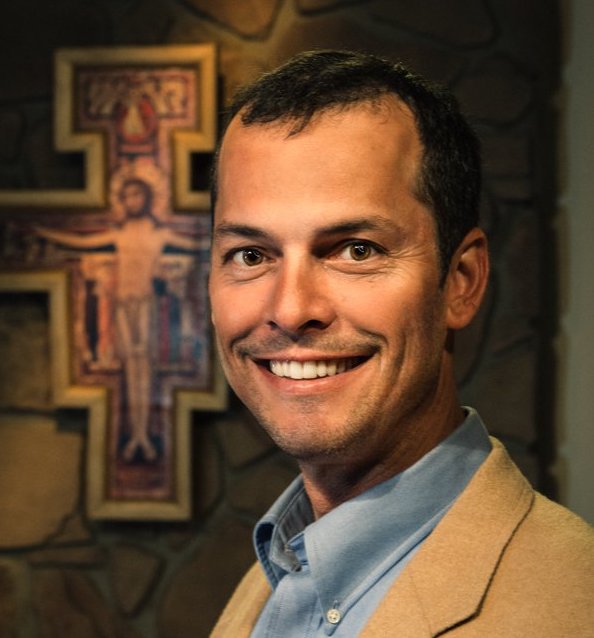 Scott Sollom, STL. Scott is an Assistant Professor of Theology and Catechetics at Franciscan University, and lives in Steubenville, OH, with his wife and five children.  Scott is the coordinator of the catechumenal ministry track for Franciscan's Catechetical Institute, and he has appeared on Symbolon and various EWTN programs.  Scott is co-editor Speaking the Truth in Love:  the Pedagogy of the Catechism, which is through Emmaus Academic.  Other publications include On the Journey:  Catechist's Manual, and "Learning from St Augustine" in the Sower.