Conference Theme:  Be Not Afraid - Its Biblical Foundation and Importance for Today

9:45am       Talk 1:  Dr. Bob Rice, Professor of Theology, Franciscan University of Steubenville:  Scriptural Foundations of 'Be Not Afraid'

Co-sponsored with THE Franciscan University of Steubenville 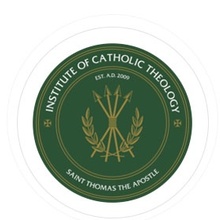 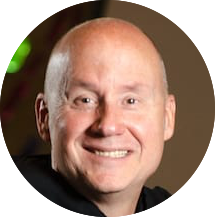 Father Dave Pivonka, TOR, is the President of Franciscan University of Steubenville, OH.  He is well known to youth conference attendees from San Diego to Nova Scotia. An internationally popular speaker, he spends much of his time helping others come to know God’s love for them through his dynamic preaching, writing, CDs, and other spiritual outreaches. Father Dave’s books include Spiritual Freedom: God’s Life Changing Gift, Hiking the Camino: 500 Miles with Jesus, and the forthcoming Encounter Jesus: Discovery to Discipleship. He held several ministry positions at Franciscan University and also served as the director of Seminary Formation for his Franciscan community in Washington, D.C. Father Dave is presently the director of Franciscan Pathways, an evangelistic and preaching outreach of the TORs. 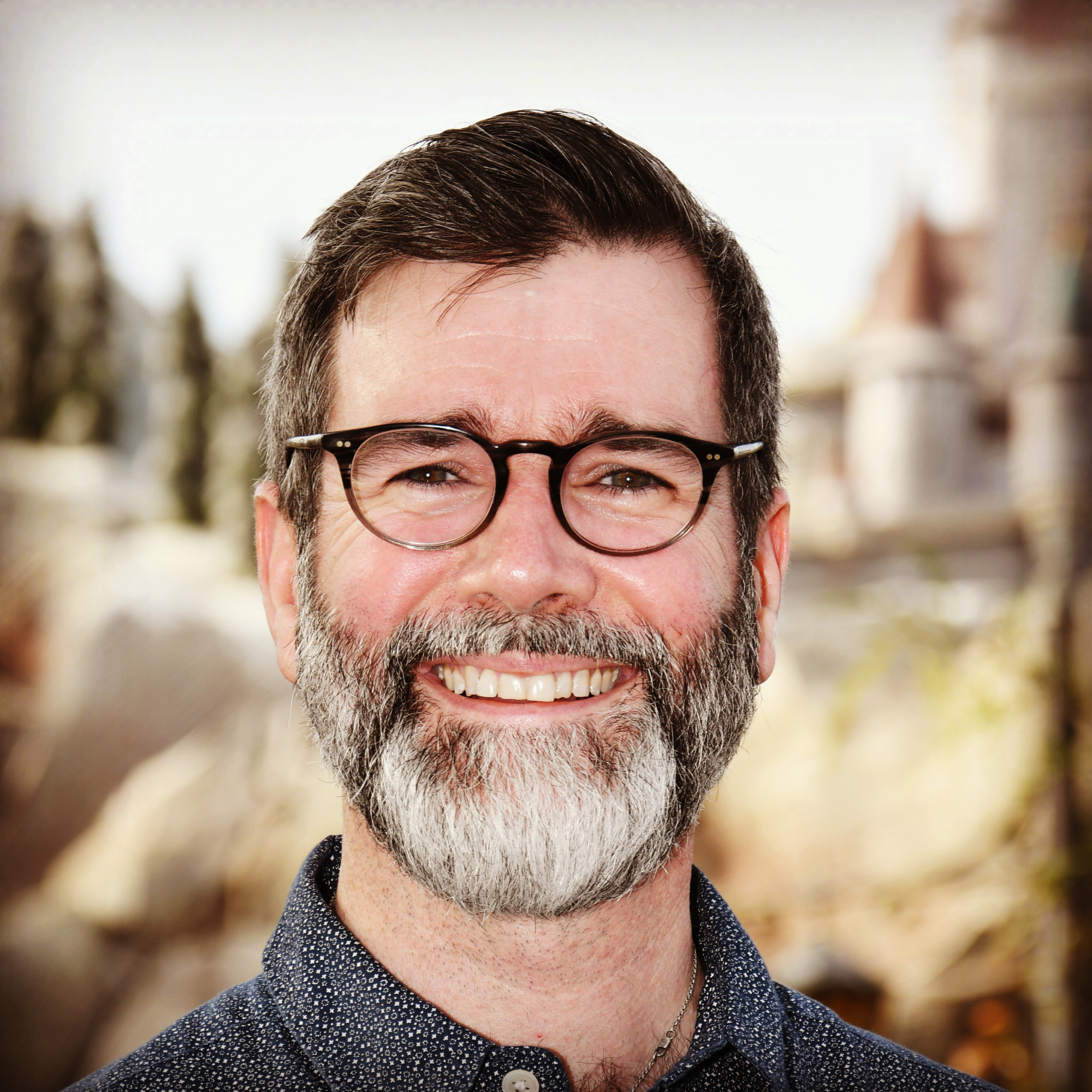 Bob Rice loves being Catholic. He is a Professor of Catechetics and the Director of the Masters of Arts in Catechetics and Evangelization at Franciscan University of Steubenville. He has a PhD in Theology from Liverpool Hope University where he researched Catholic youth and evangelization. He is a highly sought after presenter at youth conferences, young-adult gatherings, men’s conferences, parish missions, and catechetical workshops. Bob has authored many books, articles, and award-winning scripts that have helped people come to a deeper understanding of the Catholic faith. Bob has recorded numerous CDs and leads worship for over ten thousand people every year, mostly through the Steubenville Adult and Youth Conferences. He lives in Steubenville with his beautiful wife Jennifer and their seven adorable children, where he is currently a candidate for the diaconate. You can find out more about him at bob-rice.com.  Eric Westby was his best man.  Seriously.